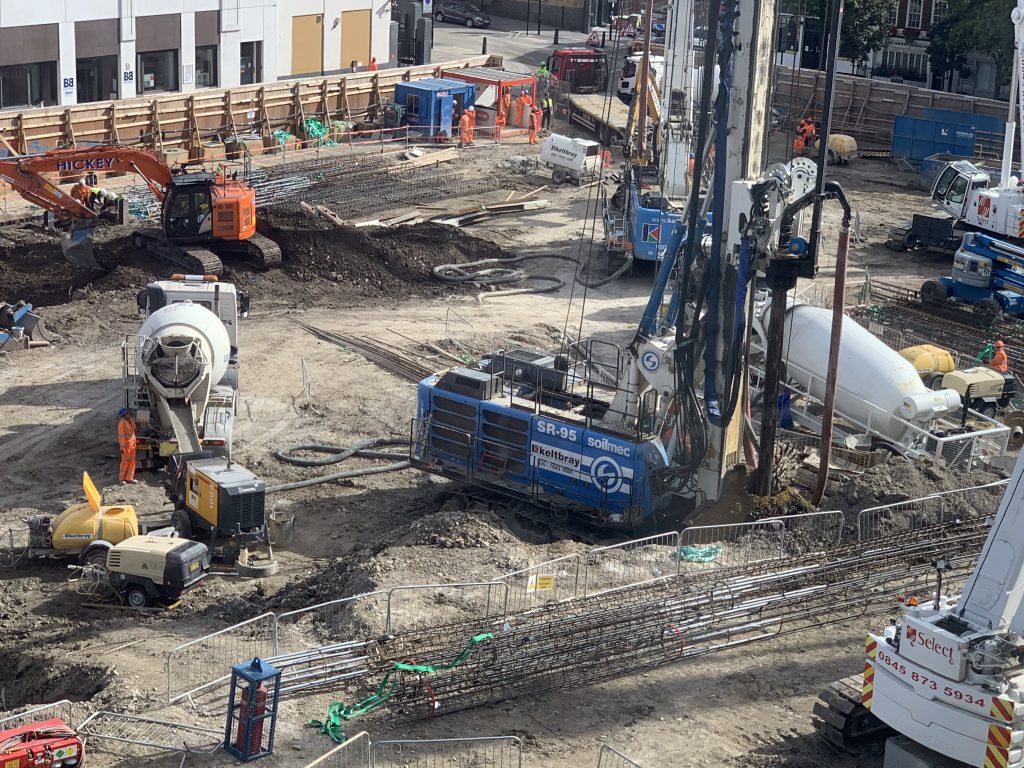 Now it may seem like as really strange title to a blog post but having been involved with construction now for over 4 years, we’re fascinated it and it’s very rare to witness events like piling on a site. So on Friday afternoon after a meeting at ITV in London, we found ourselves overlooking Postmark […]

At Aerial Video TV, we shoot still imagery and video for many construction projects across the UK. This allows all stakeholders to follow the progression of your project, throughout the build and it’s also great for social media marketing. We recognise that once the building is complete you can’t go back and see how it […]

It’s been a long time in the making. In fact there’s been talk about this very short stretch of railway since the late 1970s. For only 300m of new track it’s a major project, costing in the region of £85m, which has been surrounded in controversy. The main concern of this project surrounds the impact […] 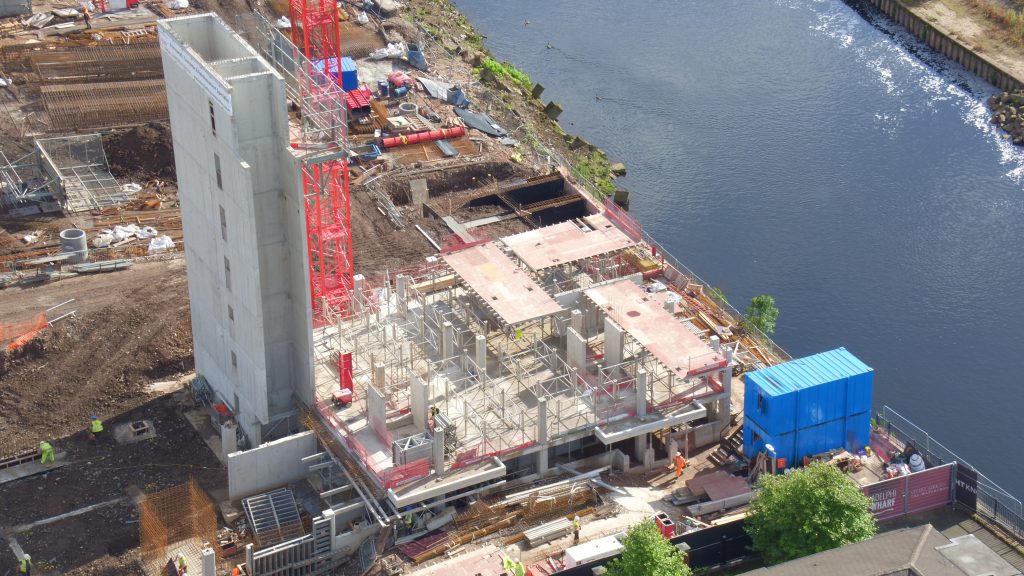 Construction is booming, in fact it’s busier now than just before the last recession hit! There’s many reasons for using a drone in construction, for mapping and also providing up-to-date imagery of sites during the construction process. After all once the building is complete, you can’t go back and see what it was like during […]

Save thousands with an aerial survey! 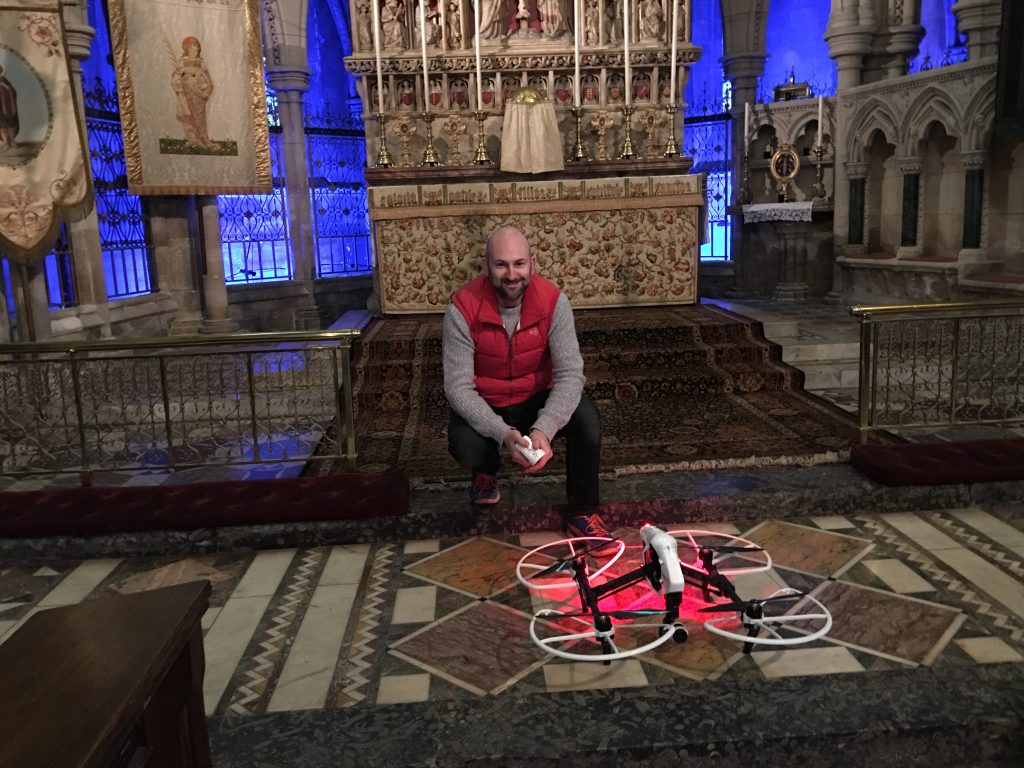 Here at Aerial Video TV, we don’t claim to be professional surveyors. What we like to do is provide the professionals with a tool which makes their job both easier, quicker and less expensive. The traditional way to carry out a building inspection is to errect scaffold or hire a cherry picker. At current prices […] 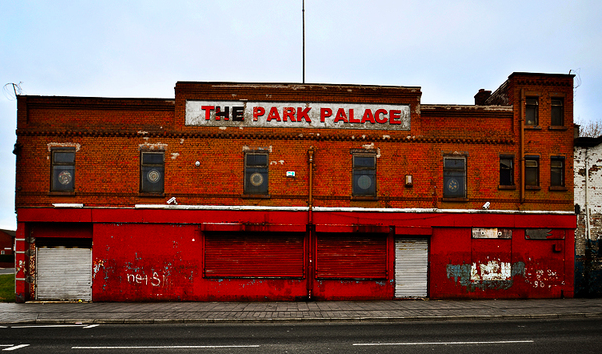 So last week we were approached by a civil and structural engineering design consultancy. They have been asked to access a building originally built in 1893. Originally it was built as a variety hall, with seating for 600 in the pit and stalls and 500 in the circle. The Park Palace has seen many uses […]

Aerial Video TV was delighted when we got the invitation to take part in the 2015 Manchester Science Festival, sponsored by Siemens, held at The Museum of Science and Industry in Manchester. Not only was it a great opportunity for us to catch up with fellow members of ARPAS-UK, the professional trade association for Remotely […] 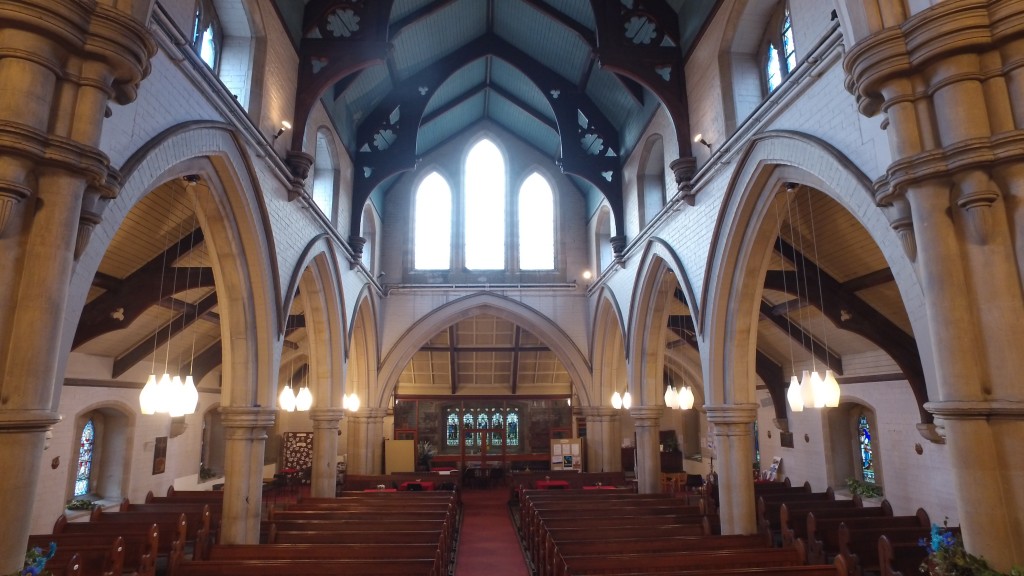 So recently we were asked to carry out a survey at St. Mary’s Church in Liverpool. The survey was of great interest to the Church of England and was attended by one of their surveyors. The problem with these big old buildings is that they’re never built with easy access, so most of the time […] 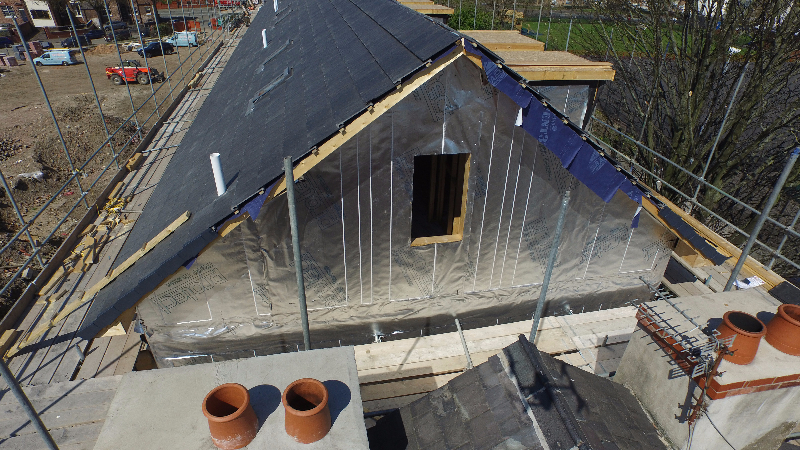 What we’ve discovered in the last few months is that many developments originate out of London and it’s not convenient for people to visit their sites on a weekly basis. Aerial imagery provides those vital updates which keeps everyone in the loop, even if they’re not visiting the site on a regular basis! It’a amazing […] 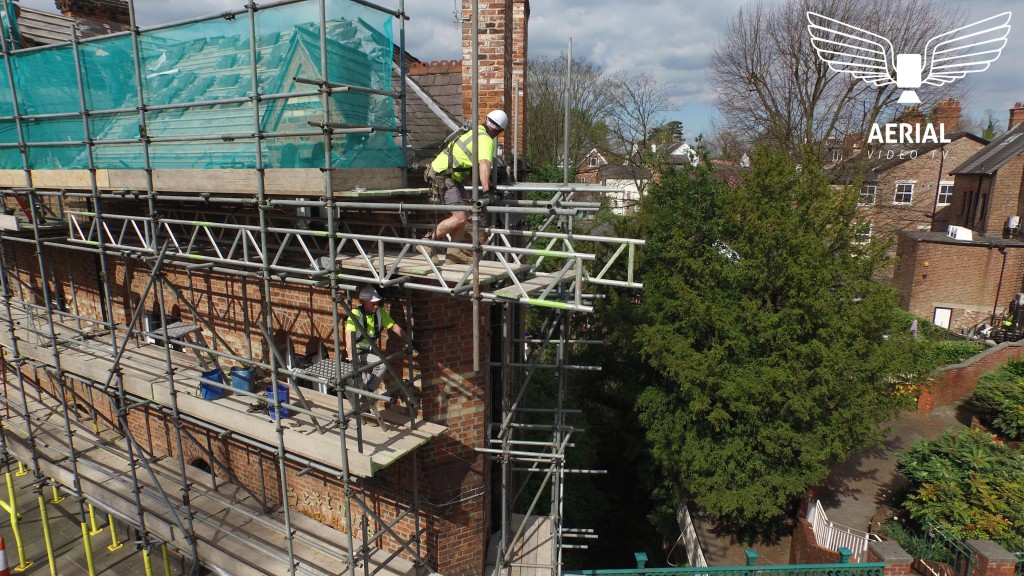 Imagine if you didn’t have to pay for expensive scaffolding until you knew exactly what area the scaffold needed to be? Well this is one of the most popular requests from building maintenance companies, construction firms and restoration companies that we’re getting!